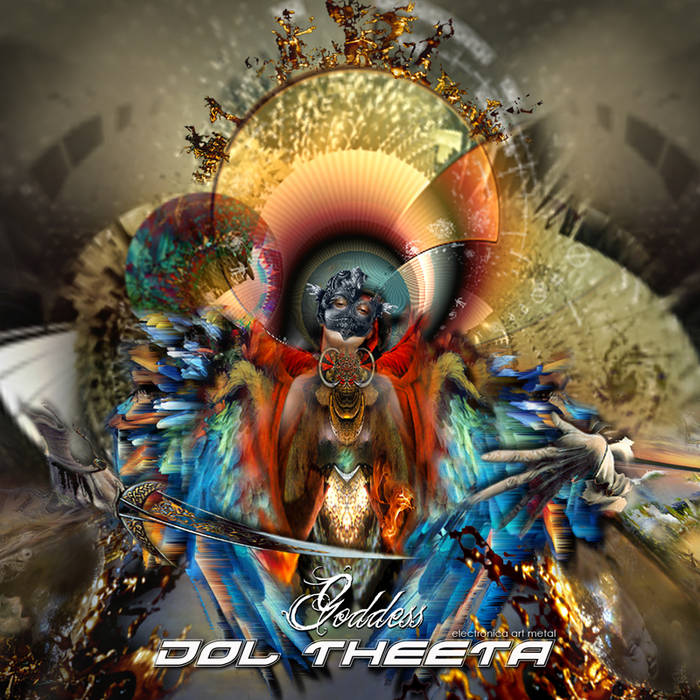 Prior to the release of the debut Dol Theeta album entitled "The Universe Expands", "Goddess" is a single/mini CD which apart from the self titled song includes 2 more exclusive/unreleased tracks and a video clip for "Goddess"

Bandcamp Daily  your guide to the world of Bandcamp

cktrl talks about heartbreak and his new record 'Robyn'